Posted by WhiteSpace at 5:35 AM No comments:

Posted by WhiteSpace at 12:31 PM No comments: 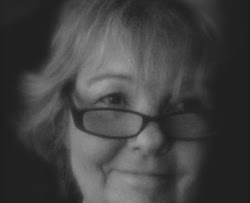 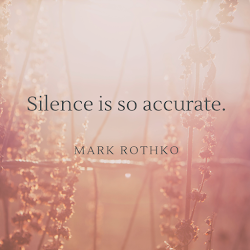 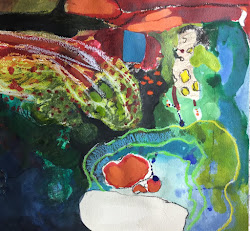 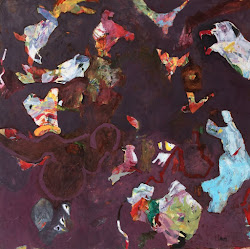 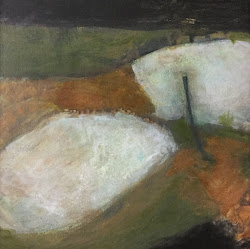